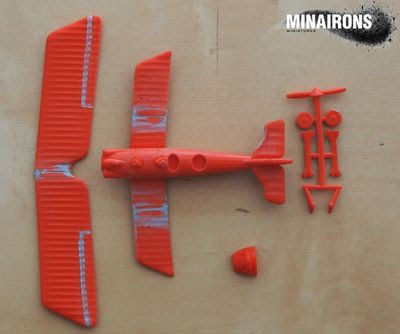 Prototype of Breguet XIX light bomber and reconaissance aircraft at 1:144 scale is now ready for being brought into moulds. Naturally, there is still a lot of work to do before the ultimate production model is born, such as sculpting its crew, deciding what decals to wear and preparing a couple of samples for artwork. However, I've thought that some of you would like to know what it's starting to look like. 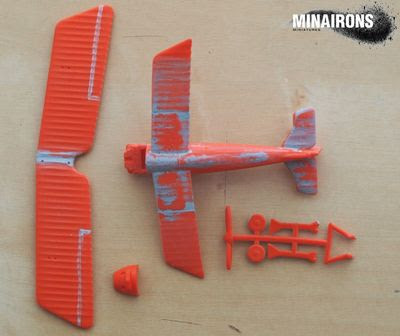 As for what markings to choose for decals, both Spanish Civil War sides are a straightforward option but I'd like to also allow more choices. However, if we do have in mind the large number of countries that employed this aircraft, and the reduced space available in a standard decals sheet, I'm afraid we'll have no other chance that setting a poll to hep decide. 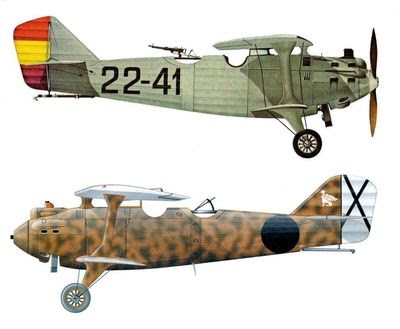 Posted by Soldadets at 7:06 PM