Glad to acknowledge you all that designing of our T-26 light tank is already finished. As new features with regard to the Panzer I Ausf. A we released shortly ago, this our second model enjoys two significant improvements, as you will see through the images below (please click on each one to see it larger):

First of all, a turret hatch can be opened. And secondly, the sprue will include the torso of a tank commander. The figure itself is inspired in several contemporary photos showing Spanish republican tank crews, wherein the vehicle commander used to wear an officer cap. Both turret hatch and crewman features can be understood as our response to feedback received by users. 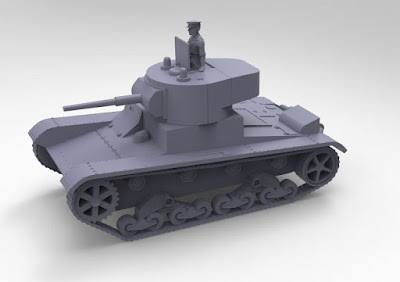 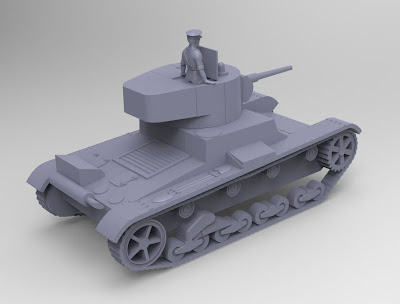 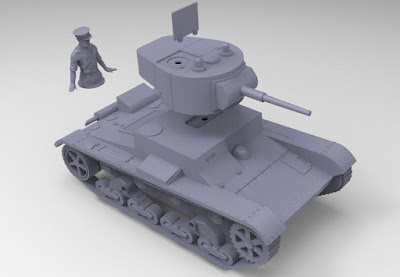 Also, following the trend started with our Panzer I Ausf. A, this new model has been designed as to be built either the 45mm gun armed "B" version, or the twin turreted "A" version, as shown below: 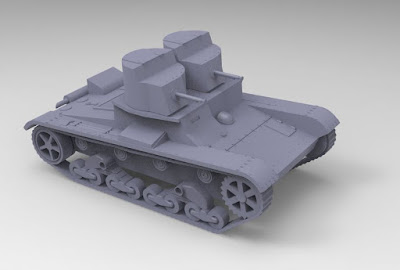 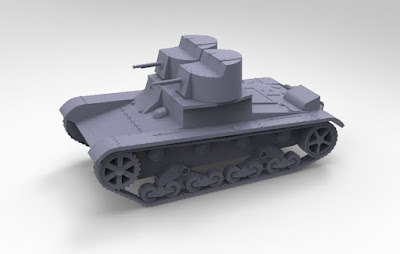 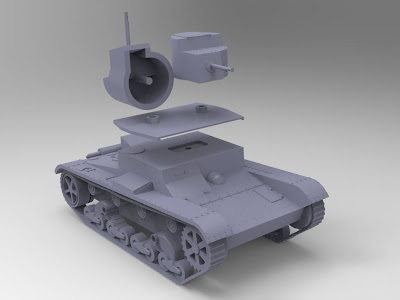 Minairons Miniatures' T-26 will have around 10 parts --and these include those optionals needed for the "A" version indeed. This way, our second Spanish Civil War tank clearly follows the path we were committed to --no other than producing accurate scale, fast assembly miniatures, sturdy as well as detailed enough to satisfy wargamers' requirements.

These nice tanks are to be sold in box as well, just as the Panzer I Ausf. A. Also, they're to be complimented by a decalsheet too, including national markings for some of the nations that used it.
Posted by Soldadets at 4:07 PM 5 comments:

So, what's going on with us?

Things not always run as smoothly and fast as expected, no matter how much care you put at easing it. So that, sadly, I'm afraid we shall experience some unavoidable delays --nothing to panic about, seriously; but an always annoying issue for a newly born company indeed, because this uses to perceive itself as dramatically needed of a catalogue expansion...

However, while some things seem to inexplicably delay, some others get speed when least we expected them to do so. Such is the case of our re-scaled to 1:100 Panzer I A. Its mold making is advancing fast enough to allow us to present you the very first injection shots of the thing: 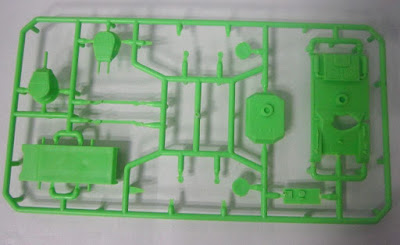 As you can see, there are still some injection flaws preventing a correct flow of plastic within the mold, so that the tracks haven't been formed, the hull still shows a gap or the Breda gun seems unfinished. Nothing to worry about, that's normal. First shots are done precisely for detecting such flaws and fixing them before real production starts.

About the plastic colour: Please don't panic! Again, it's just a test shot where the less important thing was choosing a colour for the sprue. Ultimate sprues will show the scary dark grey you all expect...
Posted by Soldadets at 8:40 PM No comments:

The Minairons' distributors and retailers net keeps extending --at a slow albeit constant pace. The renowned Martola hobby shop in Poland have recently confirmed their commitment to carry our models as a retailer, for instance; as it has done too Le Lancier Bleu, a gaming shop in France already listing our 1:72 Panzer I Ausf. A in their website.

A third significant deal has been agreed with Heer46 in Germany, so that this firm will become a privileged distributor in their country of Minairons' 1:100 scale range products, as soon as the first model in such scale is released. That should happen this very month of December, or next January perhaps.

Besides, conversations have just started with a hobby shop in Belgium and an Australian distributor. Quite oddly to me though, no distributor in the USA have shown any interest in our fast assembly models so far, apart from the maker Historical Products Company (HPC) --who, quite logically, are showing their main interest in our 1:72 scale models.
Posted by Soldadets at 11:03 PM No comments: 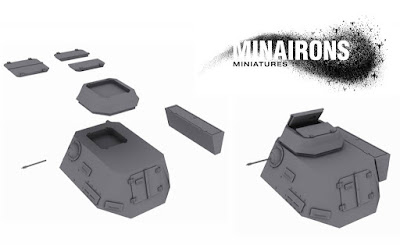 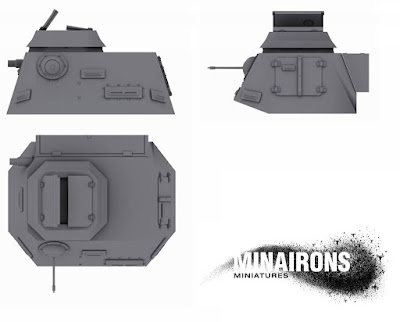