The 1/72 SCW Nationalist Cavalry set we had announced some time ago is ready at last. Here you have some captions on them: 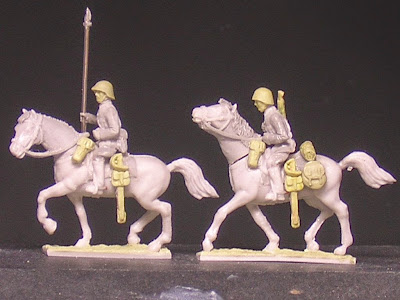 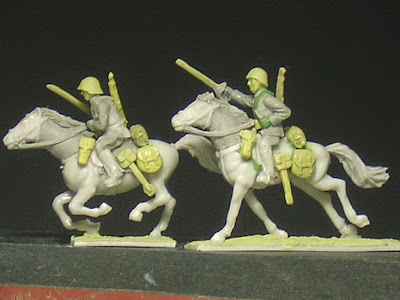 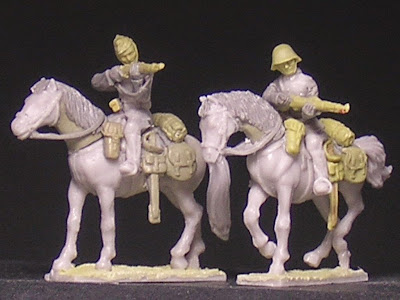 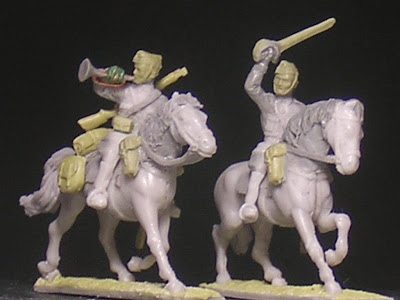 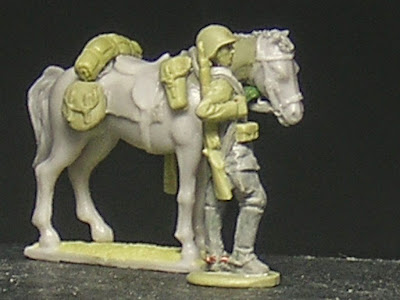 They'll be brought in foundry in the next few days, so it can be reasonably expected to have the new set ready for release by January.
Posted by Soldadets at 10:48 PM 4 comments:

Time for a new venture, I told to myself one day - and this below is the result, after being painted by HeresyBrush as usual: 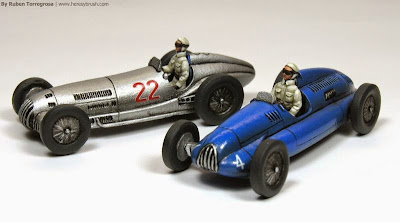 These new civilian racing cars will be released all together in a single box (1 of each in the 1:72 version, and 2 of each in the 1:100 version), that will also include a decals sheet with numerals in white, black, blue and red, and also as many white metal drivers as cars in the box!

We expect to start releasing them on next January --if not before.
Posted by Soldadets at 4:40 PM No comments: