End-of-August State of the Thing

Now that Summer is about to leave us, let me explain what we have been working on, all this time. Just for starting season, Our next release will be the 1/72 scale Interwar Renault TSF command tank, all of whose components are ready right now. Releasing date will fall around next weekend. 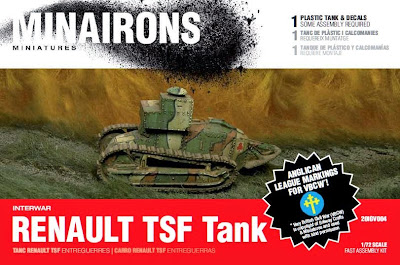 Little afterwards we shall launch the 1/72 scale version of Chevrolet 1.5 ton truck, most of whose components are ready too --this is a real SCW and WWII must! We're just awaiting box designing and printing, as well as metal casting of mudguards. Its release can be expected for the second half of September. 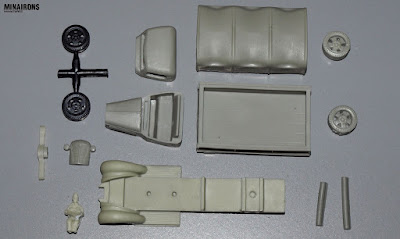 Good news for SCW 15mm gamers too --for our first release in 1/100 scale is going to be the UNL-35 armoured car. A first batch of this nice AFV is already cast, and a couple of samples has just been painted by Heresy Brush. Please watch them right below. We've planned to launch it just behind the above --so you can expect it for late September or early October. 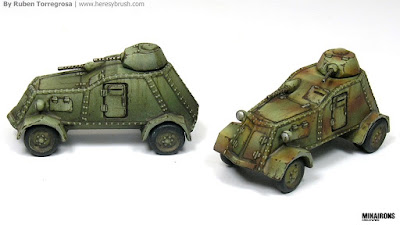 That isn't all. Another model almost ready is the also SCW 1/72 Landesa artillery tractor --in our kit, it will be towing a Vickers 105mm gun. All parts and figures have already been cast, so that it is simply awaiting its turn for release. A first sample of it has been painted by Heresy Brush too: 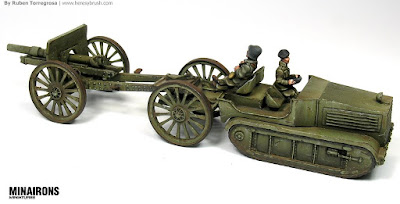 Other two models that are currently waiting their turn are related to WWII, rather than to SCW. The one is the flamethrower version of T-26 tank, that will be released at 1/72 scale during Fall season. Again, take a glance at one of them superbly painted by Heresy Brush 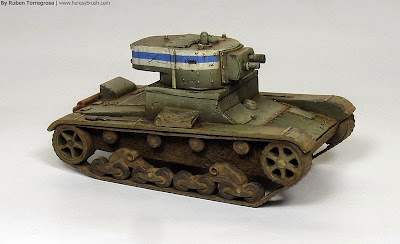 The other one, deviced to be released at 1/100 scale first, is the Japanese Ha-Go light tank. first casting trials of this latter have recently started. 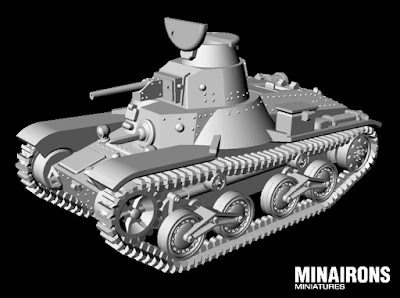 At earlier, design workbench stages, there are still a few models else: Trubia Naval "Euzkadi" tank, Lancia Ansaldo armoured car, CV-33 tankette along with its flamethrower version, and Landesa tracked "tiznao" (an improvised tank). As you can imagine, not all them can be expected to appear altogether, but slowly in the few next months, as while as we can get funded by your kind purchases ;)

A last word regarding figures: no I'm not forgetting them. We have just started the process of defining our new 1/72 SCW Militiamen set. Pictures of it soon!
Posted by Soldadets at 7:20 PM No comments: 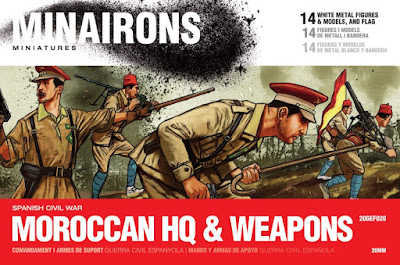 We are glad to announce the release of a new boxed set within our ever expanding Spanish Civil War 20mm figures range. This time it's been the turn for Moroccan Regulars Command & Weapons, a set of 12 figures and 2 weapons models that come to complete our formerly launched Moroccan Regulars boxed set. 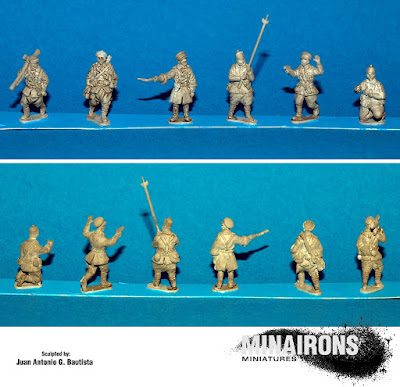 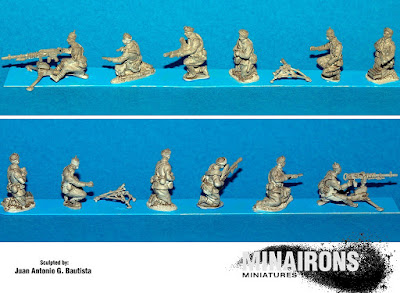 Sculpted as usual by Xan, a sample set has been masterly painted by José A. Bustamante. Please take a look on his superb work at the pictures below: 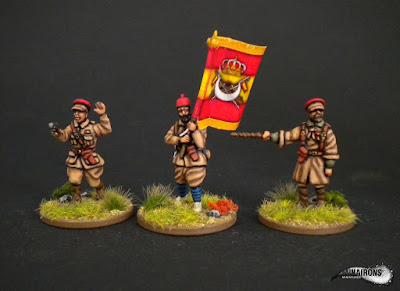 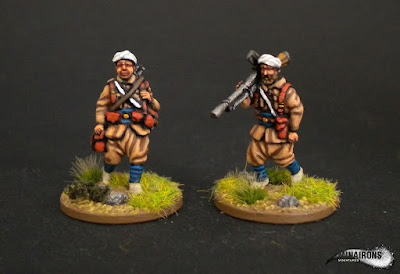 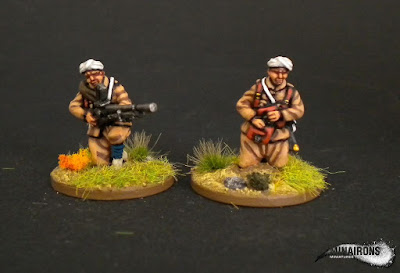 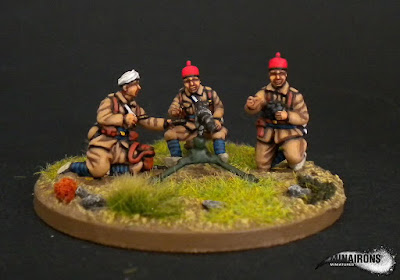 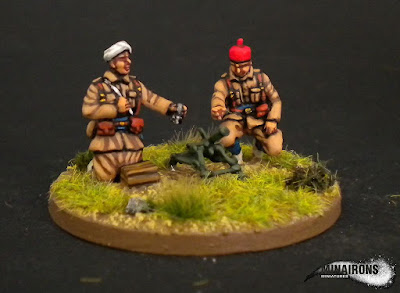 As with other command sets, box includes the textured paper flag of a Regulars Tabor (=Regiment) and is already available from our website at €15.95.
Posted by Soldadets at 4:51 PM 3 comments:

What can you see in this picture?

Prior to holding this picture in my hands, I'd by no means suspect such an odd hybrid AFV would have ever existed! --I had learnt something about several improvement trials being done on Panzer I ausf. A chassis, in order to increase its firepower. One of such experiments consisted of what you can see in the picture below --but I had so far believed such hybrids had been discarded after the Breda 20mm gun "Modificado" version was ultimately adopted... 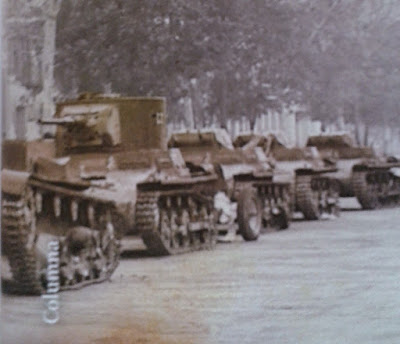 This picture was taken in Barcelona's Diagonal Avenue in 1939. Therefore, this is a demonstration that at least one Panzer I ausf. A with T-26 turret was operational throughout the Spanish Civil War --for it arrived in Barcelona!
Posted by Soldadets at 11:17 PM 3 comments: