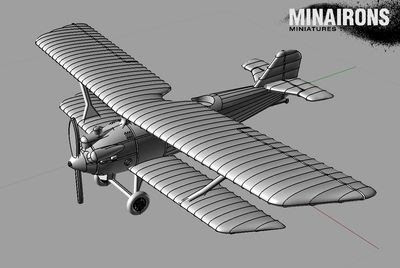 After a somewhat longer than wished lapse, we've retaken the range of Spanish Civil War aircraft; this time, we wished to place on workbench the Breguet XIX. This two-seat biplane was the Spanish Republic Air Forces standard bomber before the burst of civil war. 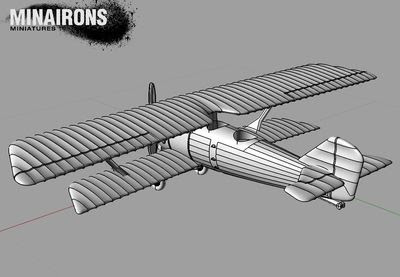 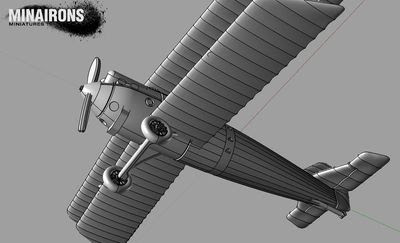 We are planning to supply the model kit with a decals sheet including markings for both SCW sides, but had also in mind to supplement it with some early WWII markings. We're thinking of Greek and Polish markings --would you support this choice? 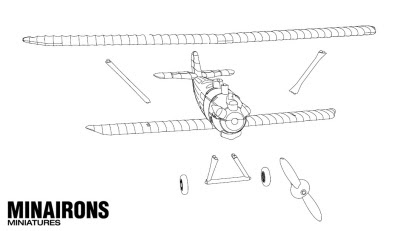 As for model itself, it will be quite easy to build --with no more than 8 parts besides of pilot and gunner.