I'd like to wish to you all some memorable Christmas holidays with your beloved ones, as well as a most happy New Year.

Let me show in a few lines the latest hour releases, just at the start of these momentous holidays. First, some words for talking about our category of 1/72nd scale Spare parts, that has just grown with a new addition: a turret kit for T-26 tank improvement, also suitable for BA-3 or BA-6 armoured cars, BT-5 or early BT-7 tanks, and some Spanish Civil War armour, like Hispano Suiza MC-36 or Chevrolet armoured cars. It consists of a detailed resin turret with separate hatches and a brass gun barrel. Hope you like it! 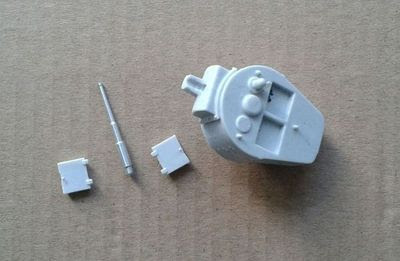 Also, we have released two new 'Reinforcement' kits (that it, the single model version of an already released boxed vehicle set), the one in 1/100th scale (IGC Sadurní light tank) while the other in 1/72nd (Landesa tractor). 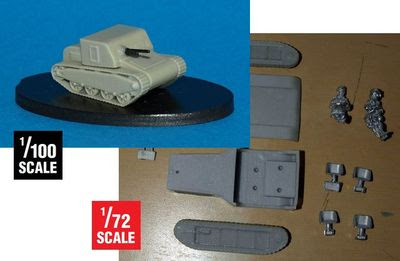 In the end, we have several projects running fast altogether, hopefully welcome by gamers; as well as a couple of surprise moves and expected collaborations with other brands. Perhaps better leaving such subjects for later though, after Christmas holidays have gone by.

So enjoy your Christmas and please keep tuned! 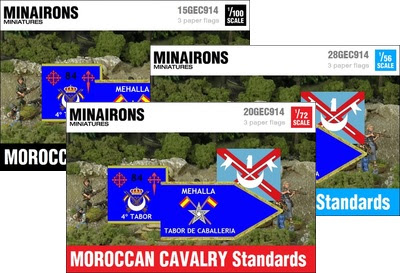 Posted by Soldadets at 5:33 PM

Any chance of a reinforcement Trivia tank?