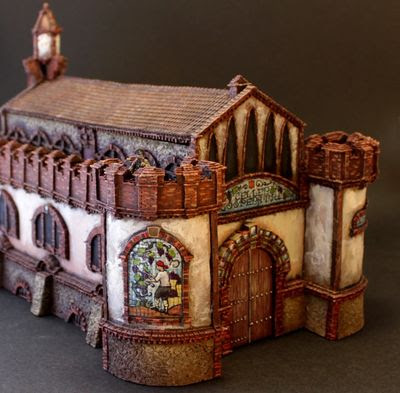 This year, the Alpha-ARES veteran wargaming club has merged its prestigious yearly show into the larger format DAU Barcelona event, that is sponsored by Barcelona municipality to promote gaming habit among population. Historical wargaming will have its room there, next Saturday 18th; and, as it couldn't be otherwise, Minairons Miniatures will be attending to it once again.

Next to our stand, a group of gaming friends from AJJRR Reus town gaming club will hold a gorgeous 1938 Gandesa battle scenario using 1:72 scale (20mm) miniatures from Minairons and other makes. The spectacular scenario shown is going to incorporate the first ever assembled and painted model kit of our long since announced Wine Cellar --a large scenery piece reproducing an architecural feature common to many villages in southern and central Catalonia. Model kit is packaged in a sturdy cardboard box, that also serves as a central core around which the rest of building components are assembled. 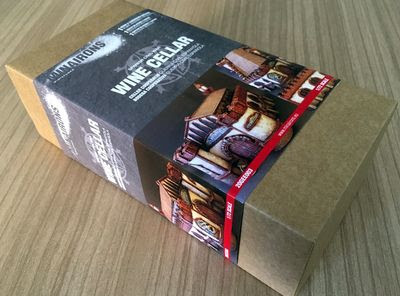 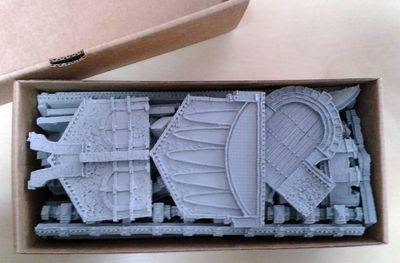 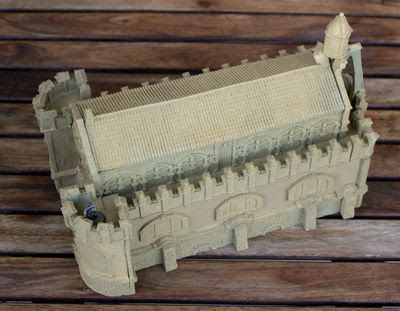 As said, this is a large scenery piece, likely to capture watchers' sight not less than a cathedral. The whole boxed kit weighs around 0.59 kg and, once built, building model size is to be 26.5 cm long x 16 cm wide x 16 cm high approximately. It is already available on Minairons website at the price of €59.95 --however, during DAU Barcelona event only we shall retail it at a 15% discount, as a promotion. Don't miss the chance!! 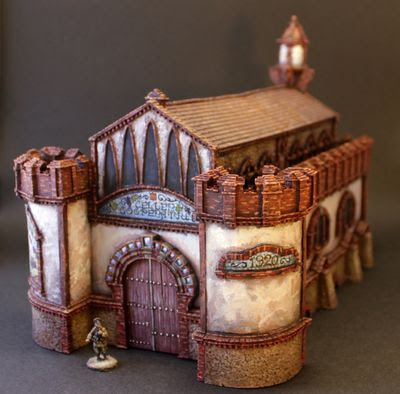 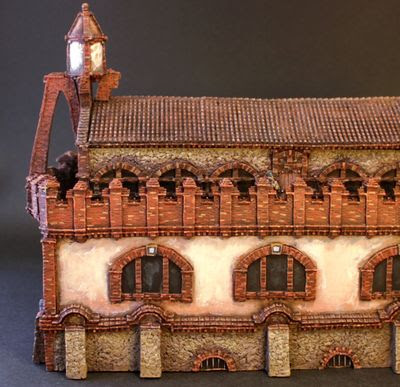 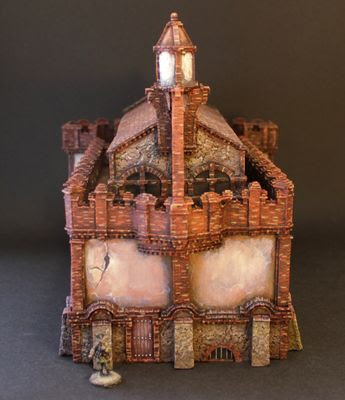 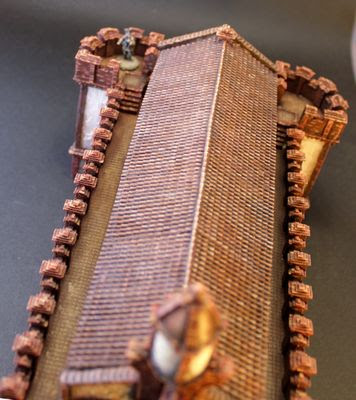