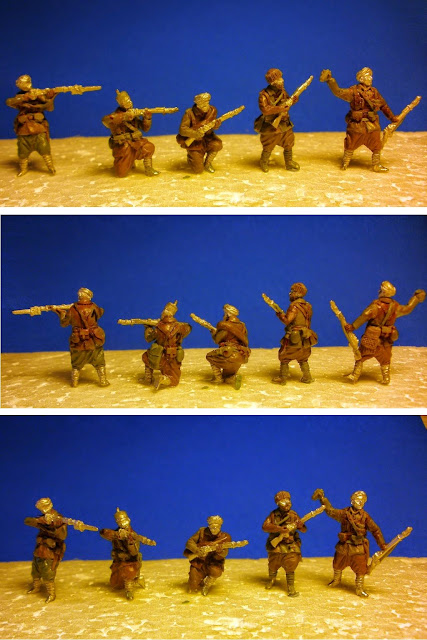 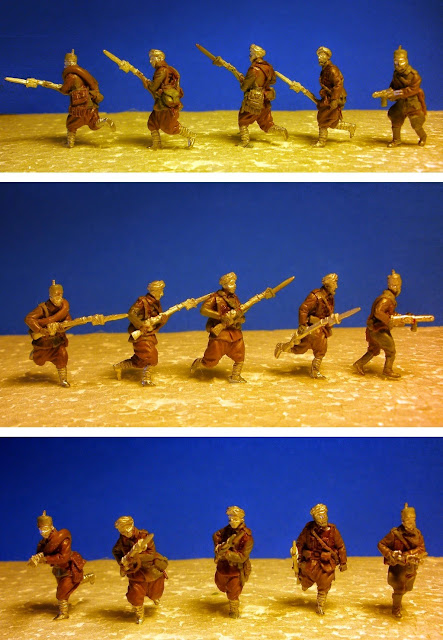 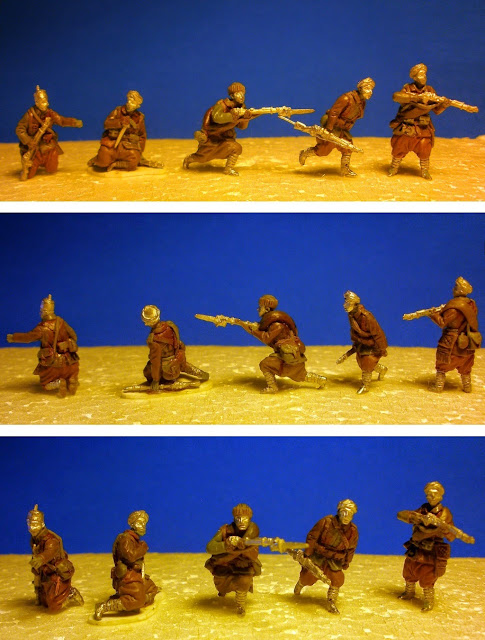 Posted by Soldadets at 6:23 PM

NIce sculpts, however those metal parts are not clearly visible.