Meet you in Barcelona!

Minairons Miniatures is glad to confirm attendance to the upcoming Barcelona games convention yearly organized by the local club Alpha-ARES under its own name. Such event has become with time not just one of the milestones in every Spanish aficionado's calendar, but the most significant wargaming show in Catalonia too. 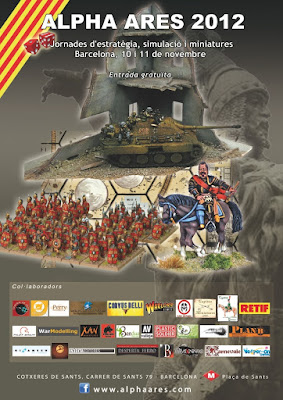 This is why, as a Catalan company, we at Minairons Miniatures had long dreamt of this convention as our formal birth date, beyond any cold reasonings about opportunity and so –and finally such will be the case indeed!

This year, the "Alpha-ARES 2012 : Jornades d'estratègia, simulació i miniatures" convention will be held on 10th – 11th November, at the Cotxeres de Sants civic centre & conventions hall as usual. As told, we are glad to publicly confirm our attendance there –with a pretty small stand, such as admittedly corresponding to a newly born firm... There you'll be able not only to meet us and chat about future plans, but also to purchase our very first 1/72nd scale Panzer I Ausf. A boxes, as well as to have a taste on our upcoming first 15mm AFVs –or even to acquire them too, good Hermes willing! 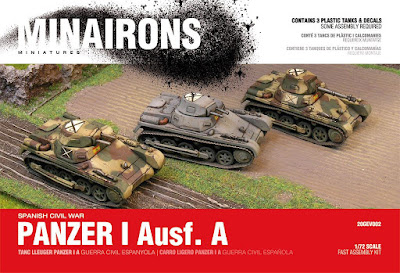 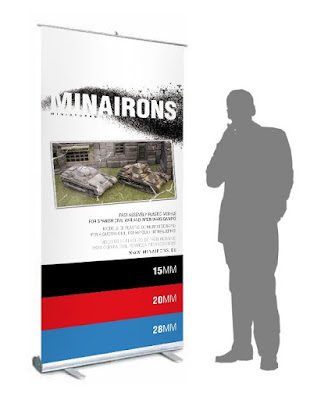