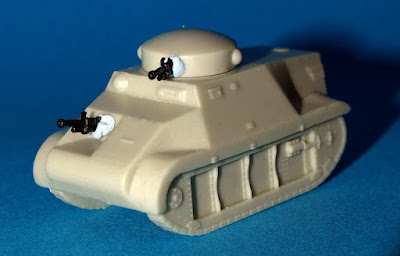 I'm proud to show you the shape our next 1/72 Spanish Civil War AFV is going to take. Trubia-Naval tank, whose ultimate fighting version was nicknamed as "Euzkadi tank" or Tanque de juguete (="Toy tank") too, is already at production stage. We have depicted it with a couple of provisory MGs, while polishing weapons sprues details. 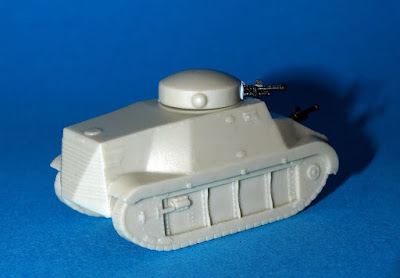 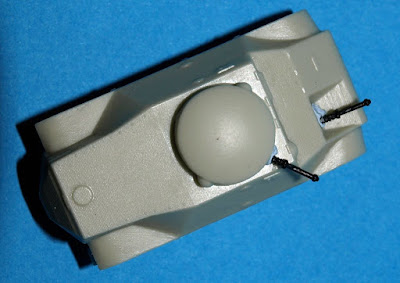 Despite not being plastic but resin made, the tank model we've designed pretends to be as simple as possible, so as to make easier users' life. Therefore, it comprises the least number of parts we've been able to forecast. Hope you like it as much as I do! 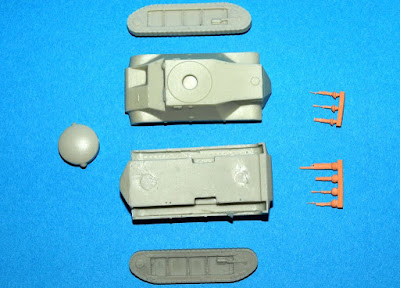 Posted by Soldadets at 5:58 PM